As professionals, with over 20 years combined experience, in both Childcare & Training, it soon became clear that there was a significant gap in support you would need to grow/improve your business.

Owning our sister company, Sprouts Childcare since 2013 and looking after over 900 children in that time, we have experience in dealing with all business needs from Health and Safety, First Aid, Safeguarding and Business Management.

It’s during this time we also realised that training for this is not easily accessible. After speaking to the local schools and childcare settings we felt it would be really beneficial to have access to a product that could suit everyone.

We established Sprouts Training in May 2019 and take great pride in getting to know you and your business to ensure we can offer a customised service all under one roof. That’s why we can proudly say that we are part of the UK’s biggest Awarding Organisation CACHE and can deliver accredited childcare courses to further your career. With the extra benefit of working in partnership with Chanel Training, the range of courses available can be from Childcare to Business Management, covering all areas of your business needs.

We couldn’t stop there! We have a passion for this industry and are always expanding our knowledge and skillset. Therefore we recently launched Sprouts Hub Limited. We want to be the ‘one stop shop’ for all things Childcare!

We can provide you with the support every childcare profession deserves to grow and improve your business.

We want to ensure that our members are feeling empowered and supported to achieve the aspirations you are striving for.  From the beginning of your journey we are able to inspire and give you confidence to see you flourish.

Start and finish your journey with Sprouts by your side 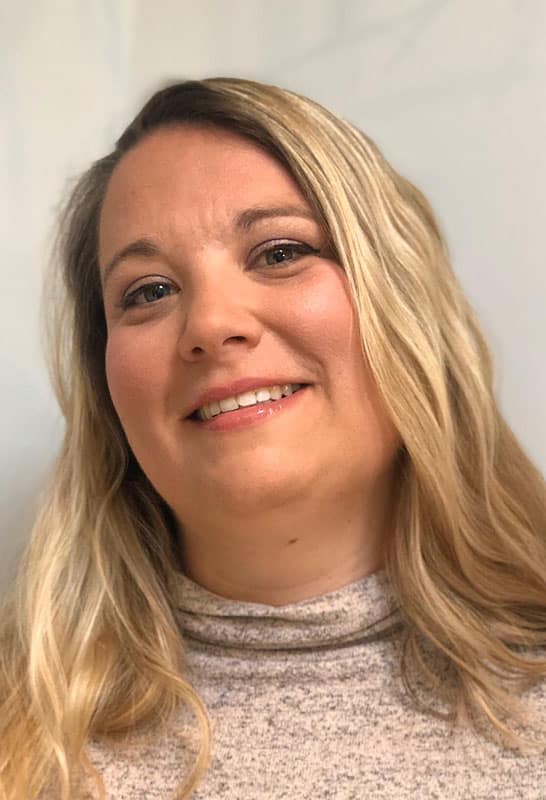 …I’m one of the founders of Sprouts Group. I have a Homebased childcare qualification, Level 3 in childcare workforce, level 3 teaching and education, first aid instructor as well as a wealth of experience in the childcare sector. Before I had my first child, 13 years ago, I was a restaurant manager with a big workforce, working 70 hours a week. Loved it at the time but would never go back! 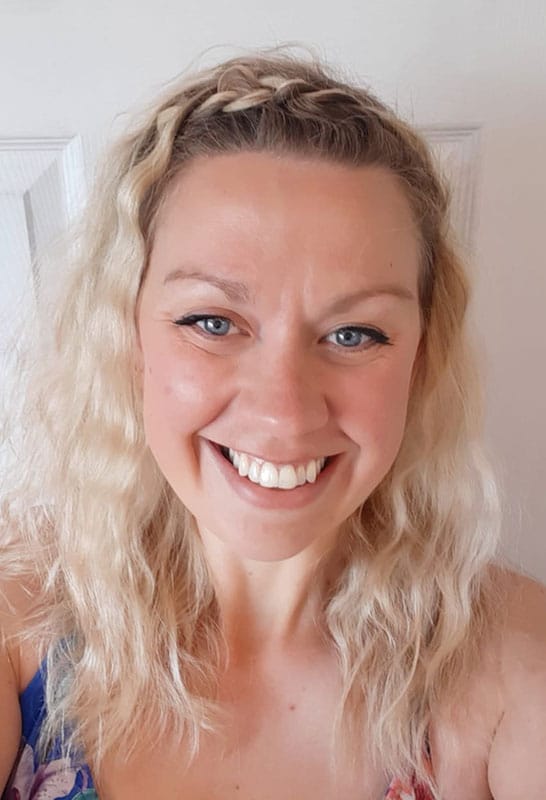 …I am one of the founders of Sprouts Group.

I have a level 3 in childcare workforce, Level 5 Leadership and Management, Level 3 in Education and Training, Assessors award, IQA qualification, Health and Safety qualified, Safeguarding trainer and First aid instructor.

Get in touch today for more information...

Signup to the Sprouts Newsletter:

“I had my son and decided to do home based childcare which allowed me to stay home with him as well as bring in a wage. I loved childminding. Although I found it very lonely at times. It was amazing to watch all the children grow and to know that I had had an impact on the most important years of their lives and had helped develop them into little people.

In 2017, I decided 10 years was enough. My children were 10 & 7 therefore didn’t need me as much so I made the decision to do something away from home.

I opened an out of school club for a local Junior School and very quickly in March 2018 Charlotte and I merged forces and became one. Within a term we had 5 provisions between us.

We have learned so much along our journey. Having experience with dealing with Ofsted, through our Childcare Business, and having worked very closely with the council and Services for young children we now want to be able to fill that gap and be that support in the childcare sector that was never there for us.
We are very proud of what we have become and would love you to be part of it.”

I started my childcare career after having my second baby and not able to stay away and return to work.  So, I studied hard and in May 2013 I became a Childminder and set up Sprouts Childcare.

I absolutely loved my role as a childcare professional, but very quickly realised that I would like to push my business further.  6 months later I took on two assistants to help me build my business, one was my sister in law and the other was my auntie.  We had so much fun during the summer of 2014.  We had, what felt like a farm at home, guinea pigs, 2 rabbits, 4 chickens (1 who had 4 chicks) and a cat, it was chaos, but we loved it! October 2014, I had my first Ofsted inspection, received a ‘GOOD’, we were so pleased.

In 2015 my eldest, who had only just turned 4 by 2 weeks, started school. I was terrified for him, so little, dinky tiny, the worst bit about it ironically was I needed him to go to before and after school club as we were so busy in the childcare setting at home, I couldn’t drop him off or pick him up from school, it was a nightmare. Only problem was they didn’t have one!  After a long discussion with the school, they asked if I would be interested in opening an out of school provision there to be able to offer the service at the school. We took the opportunity and decided it was the next move to make for the business.

In September 2015 we opened, it started slow but quickly built up.

In June 2017 we were approached by another infant school who had heard of us and asked if we could offer them the same service.  No worries we said, when would you like us to start? “September”! So, we did, we were really lucky that Ofsted were quick in the pre inspection and managed to fit us in in July, it was tight, but we did it!

By January 2018 Amy, who had the out of school childcare at the juniors, and I decided to join forces, we knew each other professionally and as friends so it made perfect sense.  We became Partners in March 2018 and within a year we had 5 out of school childcare provisions, 25 members of staff, and over 900 children we looked after.  It was crazy, but again loved it.

We started our Training company, Sprouts Training in 2019 for childcare professionals where we offer First aid, Safeguarding, Accredited courses and Health and Safety, it’s been a part of us that I have really enjoyed and love seeing all the people who work in our profession, sharing ideas and stories.

We now want to offer you the support we never received.  I am a great believer that what we can offer you in the form of support is like no other, we still work in the profession so understand what you need. Having everything in one place makes life so much easier to access.